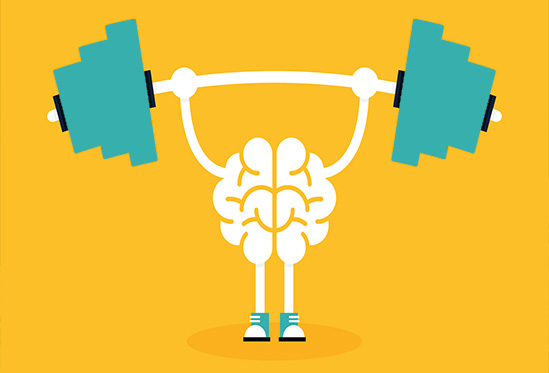 Brain Health is an emerging and growing concept that encompasses neural development, plasticity, functioning, and recovery across the life course. Good brain health is a state in which every individual can realize their own abilities and optimize their cognitive, emotional, psychological and behavioural functioning to cope with life situations. Numerous interconnected social and biological determinants (incl. genetics) play a role in brain development and brain health from pre-conception through the end of life. These determinants influence the way our brains develop, adapt and respond to stress and adversity, giving way to strategies for both promotion and prevention across the life course. Brain health conditions emerge throughout the life course and are characterized by disruptions in normal brain growth and/or brain functioning. They may manifest as neurodevelopmental and neurological conditions such as intellectual developmental disorders, autism spectrum disorders, epilepsy, cerebral palsy, dementia, cerebrovascular disease, headache, multiple sclerosis, Parkinson’s disease, neuroinfections, brain tumors, traumatic injury and neurological disorders resulting from malnutrition. Health and social care for these conditions require multisectoral and interdisciplinary collaborations with a holistic person-centered approach focused on promotion, prevention, treatment, care and rehabilitation over the lifespan and the active engagement of persons experiencing the conditions and their families and carers, as appropriate.